A bodyguard is targeted by her powerful client's enemies.
[ info ]
Published on April 29, 2019
- Featuring Aspen Rae 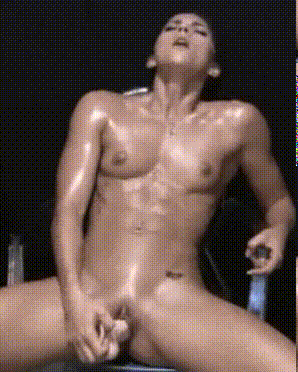 Tracy howled on the edge of orgasm, her voice wailing somewhere between ecstasy and despair. She paused just long enough to sit up slightly, then resumed savagely fucking herself. The new angle of attack ensured she stayed frustrated yet dripping.

In that state, her conscious mind could comprehend little beyond the searing pleasure she was tormenting herself with. That left her subconscious utterly defenseless against the brainwashing routine she was being subjected to.

The cacophony of overlapping voices inside the chamber roared loudly enough to drown out her own thoughts. Some voices humiliated her with filthy names, some droned endlessly about how weak she was, others tempted her to surrender and help them conquer her mind.

The other bodyguards, her employees, had been captured too. They were probably nearby in similar rooms, fucking themselves mindlessly and becoming addicted to their own new truth: they no longer worked for Tracy and they no longer served Tracy’s powerful new client.

Ms. Addok had insisted on the best and she had the funds to afford it. Tracy’s private security agency had taken the contract and initiated a complete revamp of Addock’s security protocols. Apparently, they’d done a very good job. If Ms Addock’s enemies could’ve gotten to her directly they wouldn’t have needed to enslave Tracy and the rest of her guard detail.

When the time came for Ms Addock to be kidnapped by her own security detail, she wouldn’t be calling for help or running for safety. She’d be peeling off her own clothes and offering up her mouth and holes for their enjoyment.

Found this little gem while trying out Tumblr alternatives and was so smitten I instantly wrote a little vignette to go with it. The original media is untouched, possibly the very first time that can be said of an entry in my gallery. 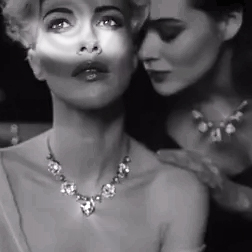 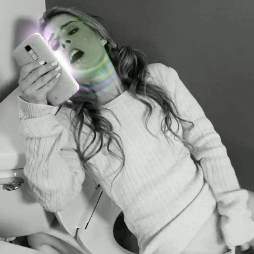